Announcing the release of our mobile app. Available for Android and coming soon to iOS.
READ MORE » 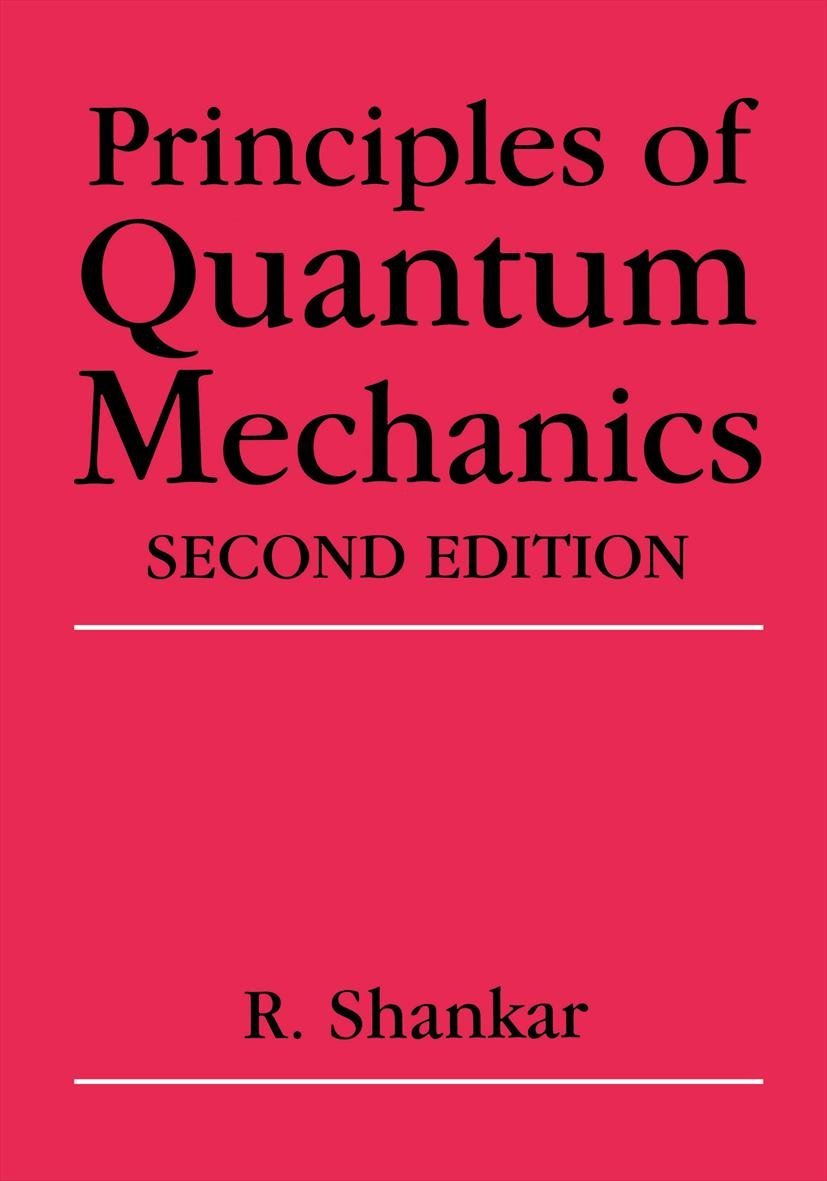 Enter a word for which you'd like to find pre-words. The data is based on the NLTK Reuters dataset which contains 1.3M words. The number output below refers to the number of times the pair is found in the dataset.
READ MORE » 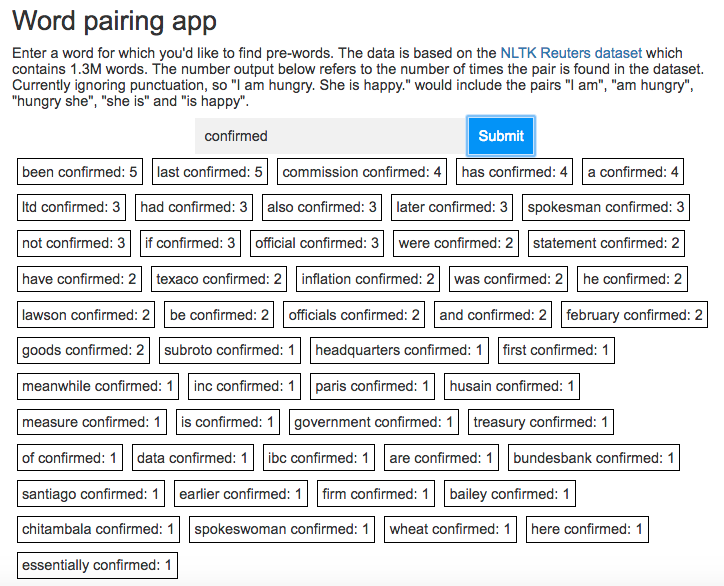 Analysis of the College Scorecard data

In September of 2015, President Obama announced the release of data on all universities in the United States. The data includes "how much each school’s graduates earn, how much debt they graduate with, and what percentage of a school’s students can pay back their loans – which will help all of us see which schools do the best job of preparing America for success."
READ MORE »